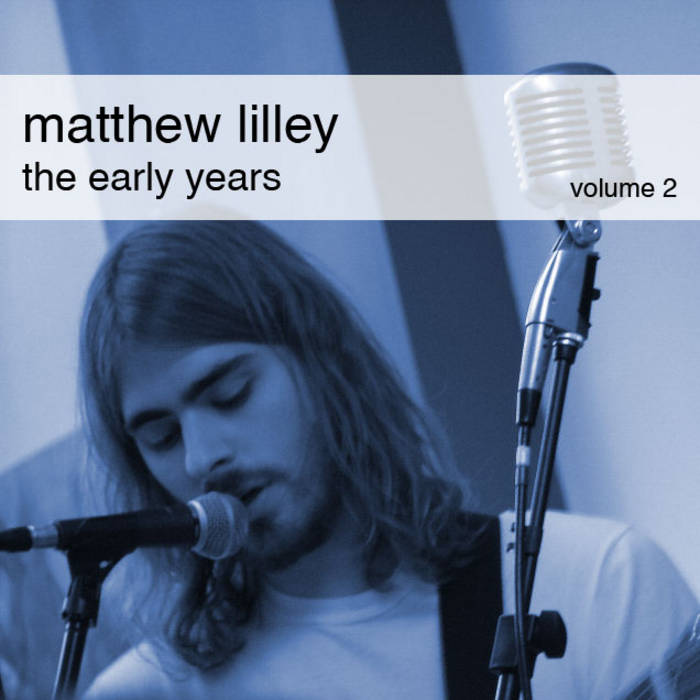 Sometimes my perfectionism has meant that I leave many songs unfinished and many recordings unreleased. Eventually, I lose the passion to keep tweaking, and they get lost over the years. After sorting through some of my old recordings, I decided I should release these. I still feel that these were never "finished" or got to where I wanted them to be. Hopefully releasing them will be healthy for me and someone may enjoy a song or two as well. These were all recorded in my bedroom sometime between 2002-2007.

I played/programmed everything you hear, I think.

All proceeds go to Presence Pioneers, whose mission is to build day & night worship & prayer for revival that touches the nations with the Gospel of Jesus Christ.