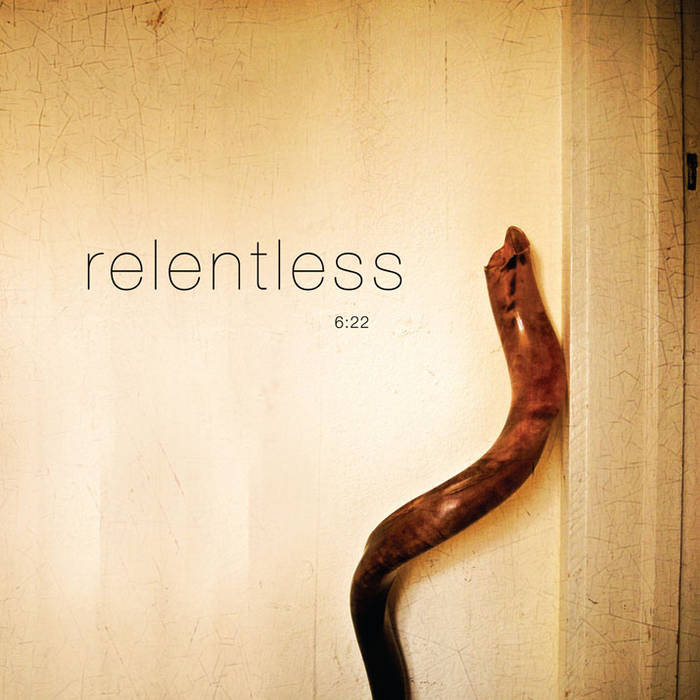 Mixed and mastered by John Harrell of the Sound Barn (Kinston, NC)

Photography and artwork by Chris Schwing