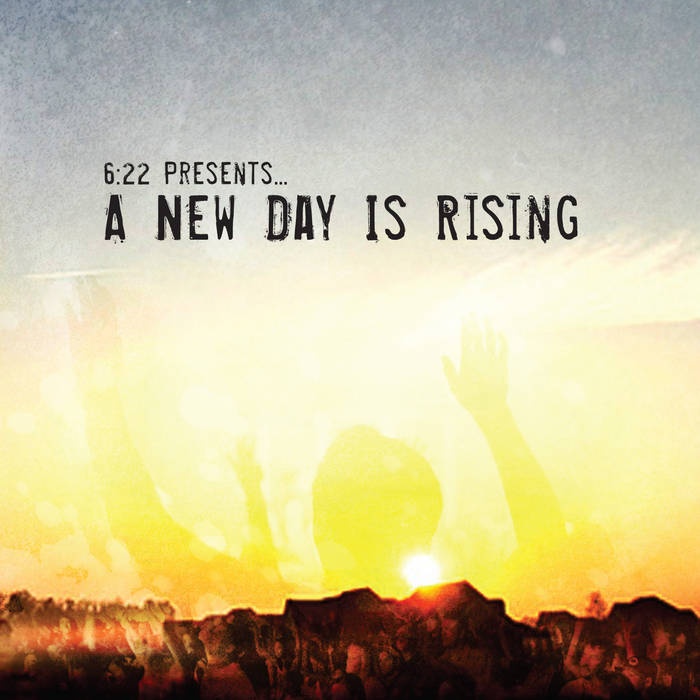 In 2008, based on the revelation that eight symbolizes “new beginnings”, God launched 6:22 into a vision called the New Beginnings Tour. We hosted eight monthly city-wide worship gatherings in our local community concluding with 1000+ gathering at the Greenville Convention Center for 24 hours of worship at Worshipfest on 08.08.08. Over the course of those months our band also traveled around eastern North Carolina sharing the same message – God wants do something new in our generation, so get ready. Throughout the tour, we saw people put their faith in Jesus Christ, be set free from drug addictions, have their bodies miraculously healed and hear the voice of God for the first time. This album contains some of the songs of the New Beginnings Tour. These are songs of restoration, healing, life and hope. The prayer over this album is that everywhere these recordings are heard that God comes and takes something that is broken and makes it whole again.